Stacy Francis is the President and CEO of Francis Financial & founder of Savvy Ladies™, empowering women to achieve financial independence.

Due to recent record-shattering closings, U.S. stocks are officially back in a bull market, marking the fastest stock market recovery in history. For many women, the good news begins and ends there. As recent market trends have proven, the stock market is not necessarily indicative of the strength of the economy. Millions of Americans have been affected by record high unemployment due to Covid-19, and many individuals have a long way to go to make up for financial losses.

The road to financial recovery will be especially long for women, who have taken the brunt of the economic impact. Before the pandemic, there already existed a vast wealth gap between women and men, with women having less in total financial resources, such as earnings, investments and retirement savings. The situation is even more dire for Black women, Latinas and other demographic minorities. Before the pandemic, Black women were paid 62 cents on average for every dollar paid to white, non-Hispanic men. For Latina women, it was 54 cents. According to U.S. Census Bureau data, the median yearly pay for Latinas working full time, year-round is $33,540, compared to $61,576 for white, non-Hispanic men.

Women have now been disproportionately affected by pandemic-related job losses. The World Trade Organization stated that the pandemic is having a larger economic impact on women due to their prominence in sectors hardest hit by the crisis, such as travel and manufacturing. An August report (download required) by the National Women’s Law Center (NWLC), citing the Bureau of Labor Statistics, noted that job losses for women since February made up 53.6% of overall net job losses, yet women account for under half (49.7%) of the workforce.

And while overall U.S. job recovery has been impressive, job recovery for women has not. The NWLC report stated that only 40% of the 12.1 million jobs lost for women between February and April have returned. Further, it found that “while the overall unemployment rate dropped to 10.2% in July, almost 1 in 7 Black women (13.5%) and Latinas (14.0%) remained unemployed,” making their unemployment rate roughly three times higher than it was in February.

For women with families who were able to keep their jobs during this difficult time, new data shows that dads are more than three times as likely as moms to get a promotion while working remotely during the pandemic.

Add to this the vastly disproportionate levels of unpaid labor that women do in the form of child care, cooking, cleaning and caring for aging parents. Women, and especially women of color, were already suffering from lower net worth and a higher poverty rate before the pandemic. Now they have been disproportionately affected by job loss and more exhaustive unpaid labor. “Wage and educational gaps, as well as limited access to finance, a greater proportion of women in informal employment and social constraints all tend 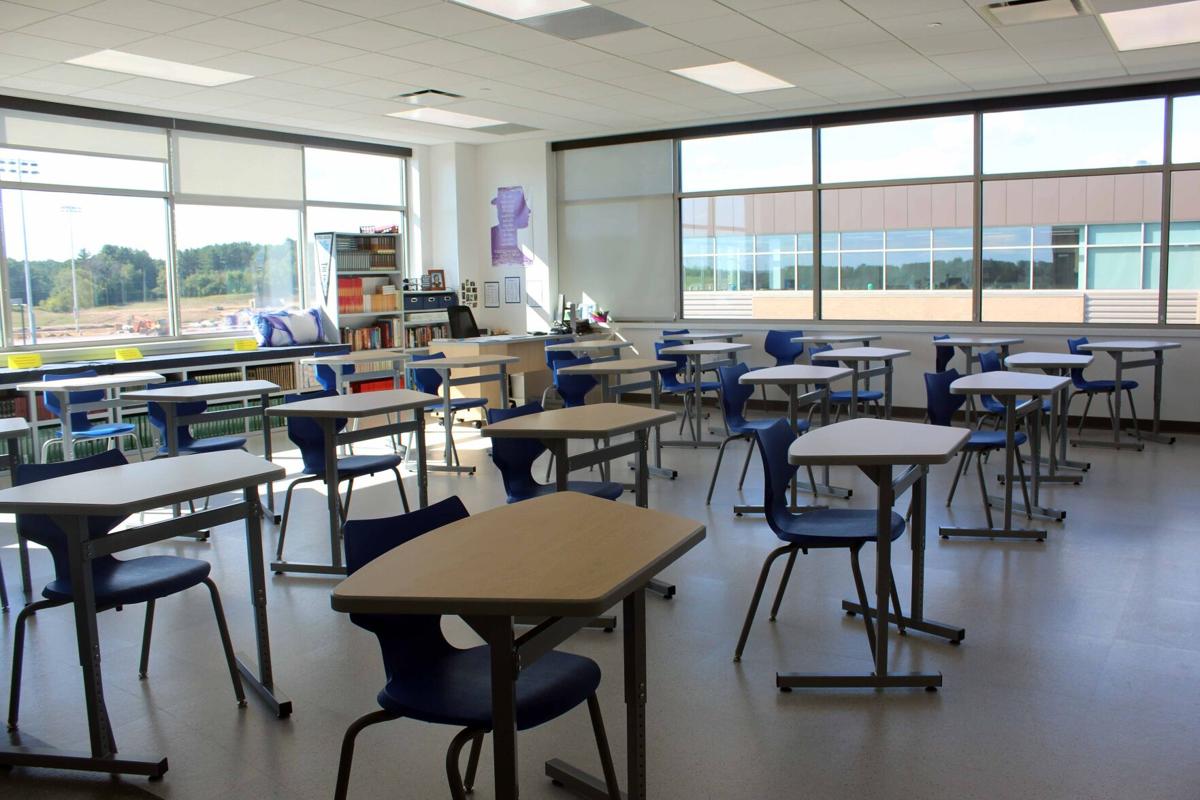 One of the classrooms at the Wisconsin Dells new high school. The 209,800 square foot building opened Sept. 1 for the 2020-21 school year. 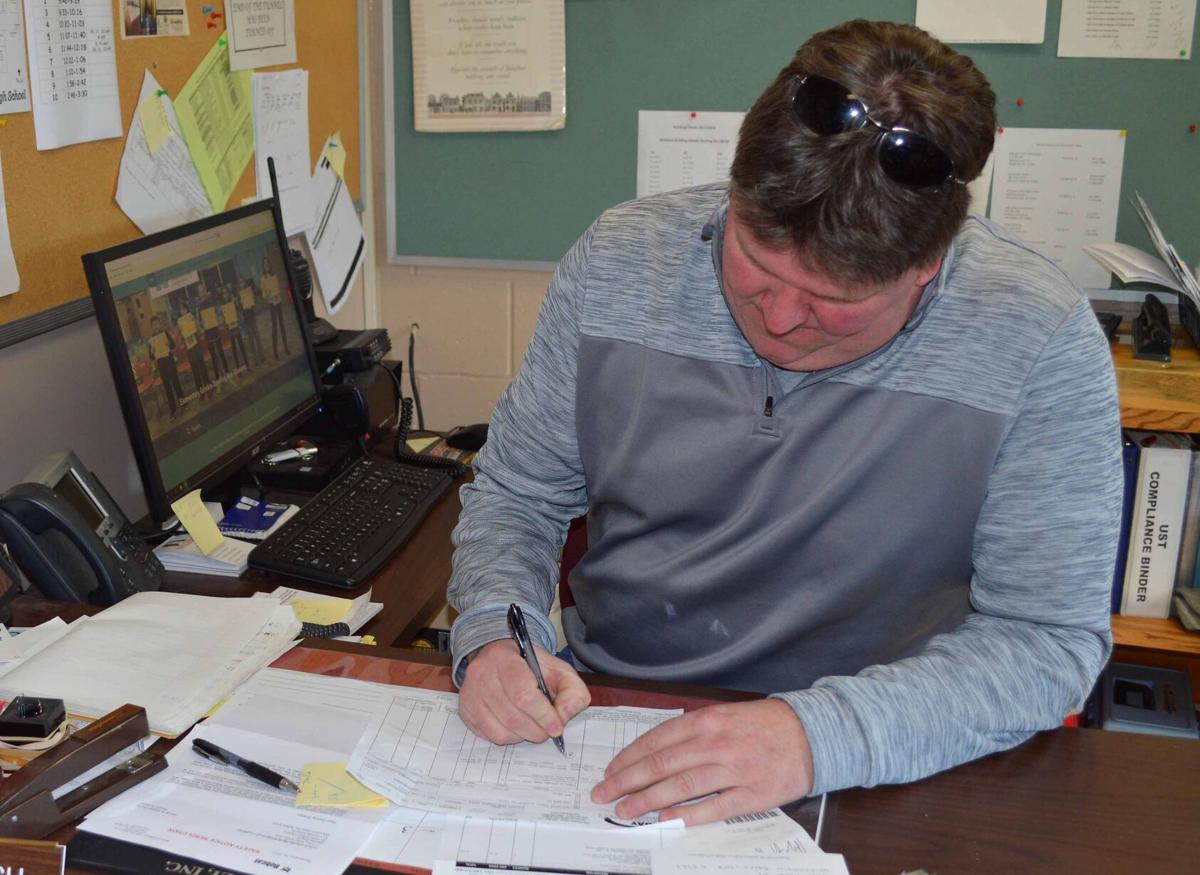 Wisconsin Dells School District will switch its disinfectant to clean frequently touched surfaces to kill the COVID-19 virus after reports of damage to students’ clothing.

Buildings and Grounds Director Scott Walsh said the school district will switch from using Vital Oxide to a hydrogen peroxide based disinfectant product after reports from parents saying their childrens’ clothing have been damaged from the product. He said the high school will switch products this week while the middle and elementary school will also discontinue the use of Vital Oxide.

Walsh said he received some complaints from the high school level about damaged clothing while some have also come at the elementary school level.

“It hasn’t been a lot of complaints,” Walsh said.

Walsh believed students would sit on the treated surface before it had dried, which might have damaged clothing. The disinfectant also could have affected certain fabrics or dyes in the clothing, he said.

The clothing damage complaints is the only reason the school district is switching disinfectants to kill the coronavirus. According to the company’s website Vital Oxide is an EPA-registered hospital disinfectant cleaner, mold and mildew killer, and odor eliminator and was recently approved by the agency for use to kill the novel coronavirus.