After he injured his shoulder against the Steelers in Week 2, Broncos quarterback Drew Lock said he didn’t plan to change his playing style.

After sitting out Denver’s last three games while recovering, Lock seems to have changed his tune a bit. The second-year quarterback admitted Wednesday he might be able to avoid some of the big hits he’s taken.

“There is an art to it, and I’ve got to learn that art,” Lock said. “I watched a lot of football when I was hurt, and I watched a lot of older guys and how they don’t take sacks. They know they’re going to get sacked and they know where their outlet is in order to get rid of the ball. Whether that’s an automatic incompletion when you throw it at the running back’s feet or you sail one out of bounds.

“It’s definitely part of my game that I can get better at and I worked towards doing that while I was hurt. I couldn’t really do much about it besides footwork stuff and watching technique but starting this practice and moving forward I’m still going to work on it.”

Lock also admitted that he has a tendency to get out of the pocket to scramble and extend plays instead of stepping up in the pocket. He aims to change that.

“I feel like I can put that more into my game and work on stepping up and work on taking the shorter throw that’s open. I feel like if I can slowly but surely progress into that then I can be a really good quarterback in this league.”

Lock has completed 60.53 percent of his passes for 236 yards with one touchdown pass and no interceptions through 72 plays this season. 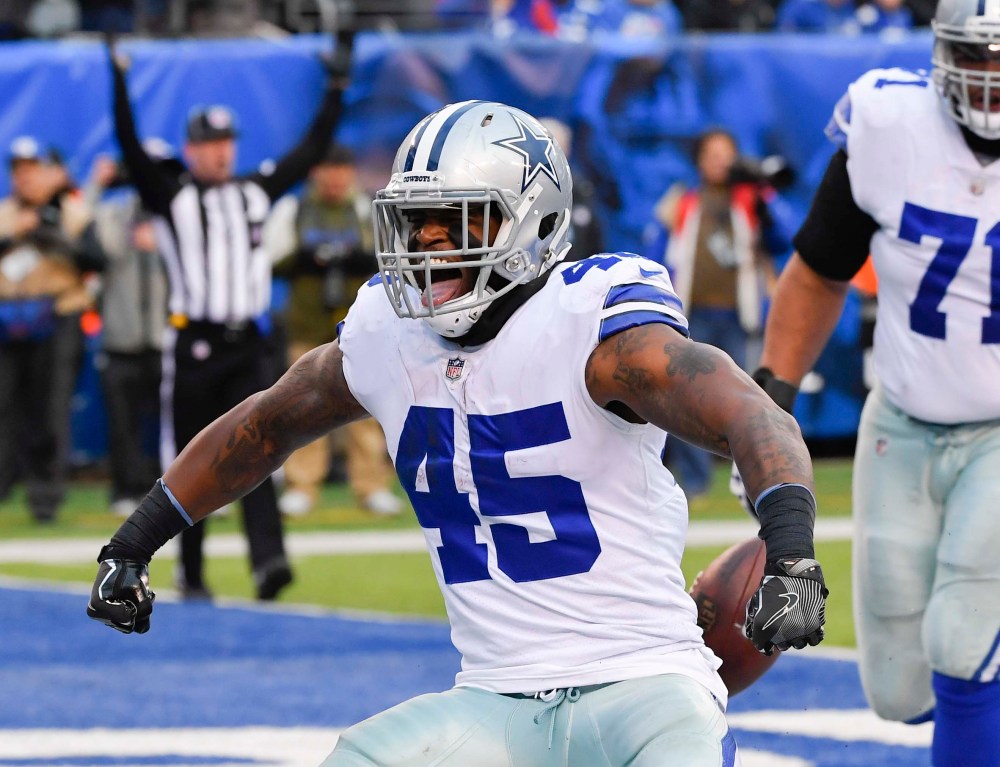