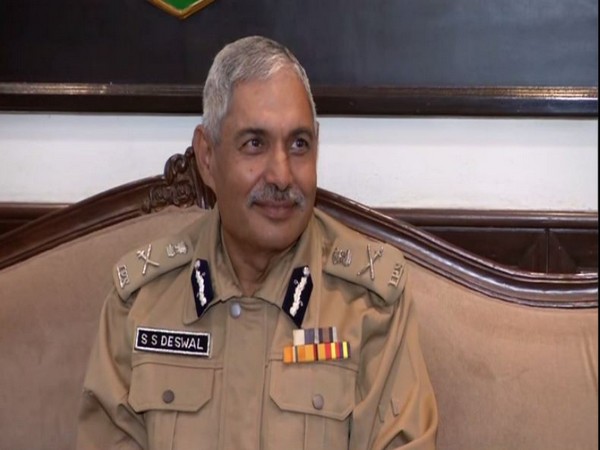 New Delhi [India], November 23 (ANI): As the mercury at the Line of Actual Control (LAC) dropped to minus 15 degree Celsius, the Indo-Tibetan Border Police (ITBP) has equipped its jawans with special clothing and mountaineering equipment (SCME), said SS Deswal, Director General of ITBP on Monday.

In an exclusive interview with ANI, DG Deswal said that all arrangements for the tough winter season have been made in the border areas, and jawans have been equipped with proper uniforms and ration for winter.
“These days, the temperature in Leh is around minus four degrees Celsius, and it is around minus 15 degrees Celsius at the border. Our jawans are equipped with SCME to bear such harsh weather,” he said.
When asked about the situation on Line of Actual Control (LAC), DG said the “Indian security forces are guarding the borders at best of their capabilities.”
“The doctors and paramedical staff also available there to look after the Jawans, and in case of any emergency, there is also the facility to airlift them to Leh for treatment,” he stated further.
Giving an update about ITBP’s plan to increase border outposts (BOP) on all country borders, DG said, “We have identified the locations for new BOPs, and we are in the process of acquiring land from state governments. And hope to establish all new BOP by next year-end. Dozens of BOPs will be ready in Arunachal Pradesh.” (ANI)